Although the FOMC statement did not disappoint, the USD sold off momentarily after the monetary policy announcement. As a result USD/JPY dropped 100 pips while EURUSD was on a good run hitting a 2 year high. GBP/USD broker the 1.31 price level while AUD/USD hit 80 cents and NZD/USD broke above 0.7500.The FMOC statement was as per investor’s expectations.

Interest rates remained unchanged and inflation declined to below 2%.

This was a busy week for U.S. economy drivers with a lot of attention trained on the last 3 days of the week. On Wednesday, Federal Reserve finally relayed their July rate decision but did the markets love it? Well, it is obvious from the dollar selloff the markets did not like the report. However, data released on Thursday and Friday augured well with the greenback.

The events saw an extension of the greenbacks weakness as the currency touched the 10% marker. After starting the New Year on a high, the bearish USD has lost more than 10% to the low set after the FOMC.

The biggest market mover this week was the Federal Reserve’s report, contrary to what we expected on our weekly forex outlook. We expected politics to be the main drivers but it appears we were mistaken.

The Dollar showed signs of strength in the morning session after the rate decision. The rally backed on good than expected U.S. Durable Goods numbers. The tune however changed on Friday after the GDP release failed to meet expectations. The lackluster GDP data saw USD slide near the new low.

The Personal Consumption Expenditure Price Index (PCE) is a key inflation metric. Depending on the nature of the data, it can influence price movements either way. A good than expected PCE will be a positive to the Dollar.

On the other hand, NFP is an employment primary driver. Another important economic event for the week is the Loretta Mester and John Williams Fed speeches on Wednesday. Comments from either Williams or Mester can spark volatility in the Dollar.

We have set our forecast for the dollar to neutral for the week. However, we speculate a mid-week rally. 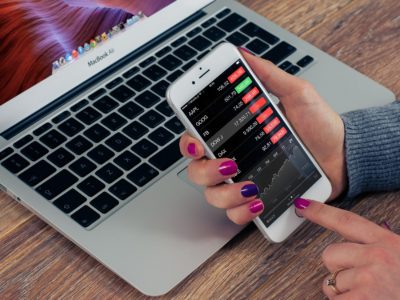